...WINTER WEATHER ADVISORY REMAINS IN EFFECT FROM MIDNIGHT TONIGHT TO 6 PM CST FRIDAY... * WHAT...Snow, mixed with rain at times. A wintry mix is possible in far southwest Wisconsin. Total snow accumulations of 2 to 4 inches are expected. Ice accumulation of a light glaze is possible. …
Read More 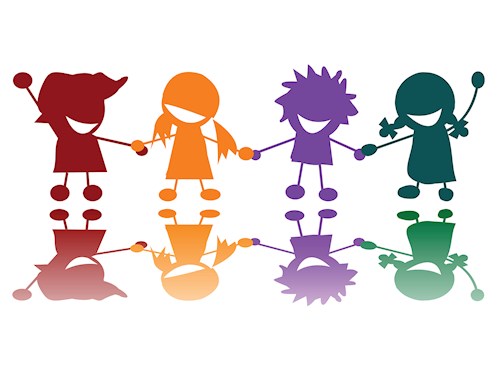 With this commitment in mind, the Dane County District Attorney’s Office joins children’s hospitals across the country, such as the University of Louisville-Kosair Children’s Hospital, University of Michigan - C.S. Mott Children’s Hospital, Children’s Mercy Hospitals in Kansas, and Gundersen Health System in La Crosse, WI, in establishing a safe and violence-free zone, especially for children, with the introduction of the No Hit Zone. 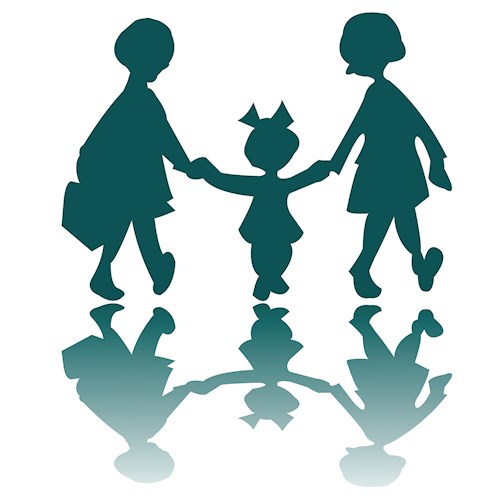 Since starting the No Hit Zone in 2014, the District Attorney's Office has been part of discussions throughout the community about the general impact of corporal punishment and providing more information to community partners about No Hit Zones. The City of Stoughton has become the first city to be a No Hit Zone, and UW Health’s American Family Children’s Hospital has launched its very own initiative, Hitting Hurts, which includes turning all UW Health facilities into No Hit Zones.

District Attorney Ismael Ozanne provided this statement in support of the expansion of No Hit Zones and the promotion of positive and non-violent parenting in greater Dane County:

Ismael Ozanne: Why I care about corporal punishment

Office of Child Care and Family Resources at UW Madison

We would like to extend special thanks to the University of Louisville for lending their expertise and materials for furthering No Hit Zones.